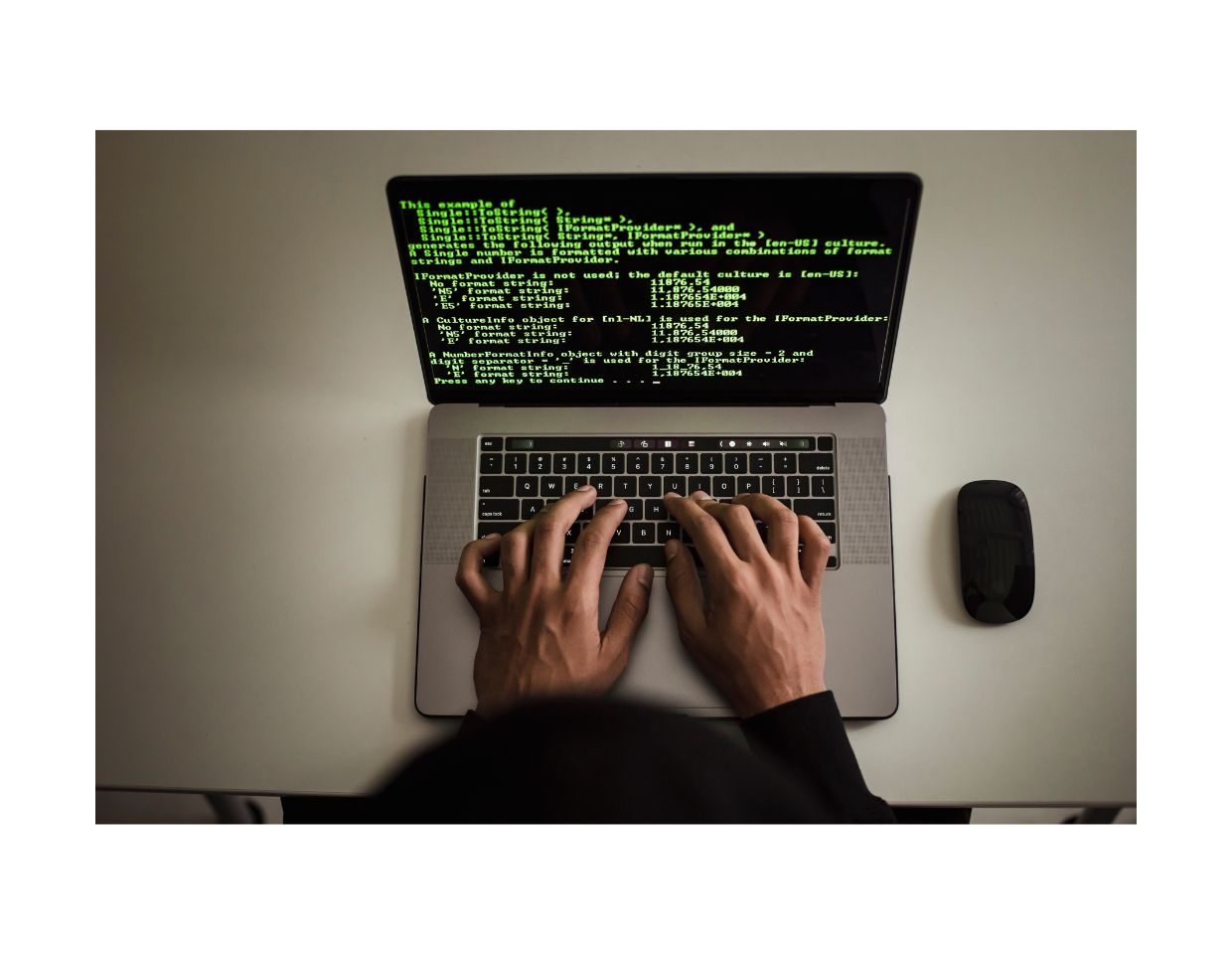 The term “netaddress” gets thrown around a lot. Unfortunately, almost everyone who uses the term means something a little bit different. Programmers, IT tech workers, and end computer users have different uses for the word netaddress. Let’s take a look at the various meanings of the term and demystify them once and for all.

NetAddress email addresses have been around since the mid-nineties. A certain demographic (typically older folks who don’t use the internet for much except to send email) may still have one of these email accounts, and when they refer to “netaddress”, they’re probably talking about their email provider.

In some parts of the world, the term “netaddress” means IP address. Your IP address is the unique identifier associated with your machine on your network, using the TCP/IP protocol. Your computer may use either the IP Version 4 (IPv4), or the IP Version 6 (IPv6). In countries where IP address and net address mean the same thing, it’s often unclear which IP version is being referred to.

The term InetAddress is used in Java programming when developers are working with TCP/IP sockets. Occasionally programmers will name a variable “NetAddress” (often in conjunction with InetAddress-related programming) to make their programming logic more readable to other developers.

In BASIC-256, netaddress() is a function that returns the IPv4 address of the machine running the code. Note that this IP address is returned as a string.

IT techs who are setting up routers deal with a term that’s often written “net-address” instead of “netaddress”, which can cause confusion between IT technicians and programmers. “Net-address” is a column in the routing table, and the values in this column are used in the configuration of network routers.