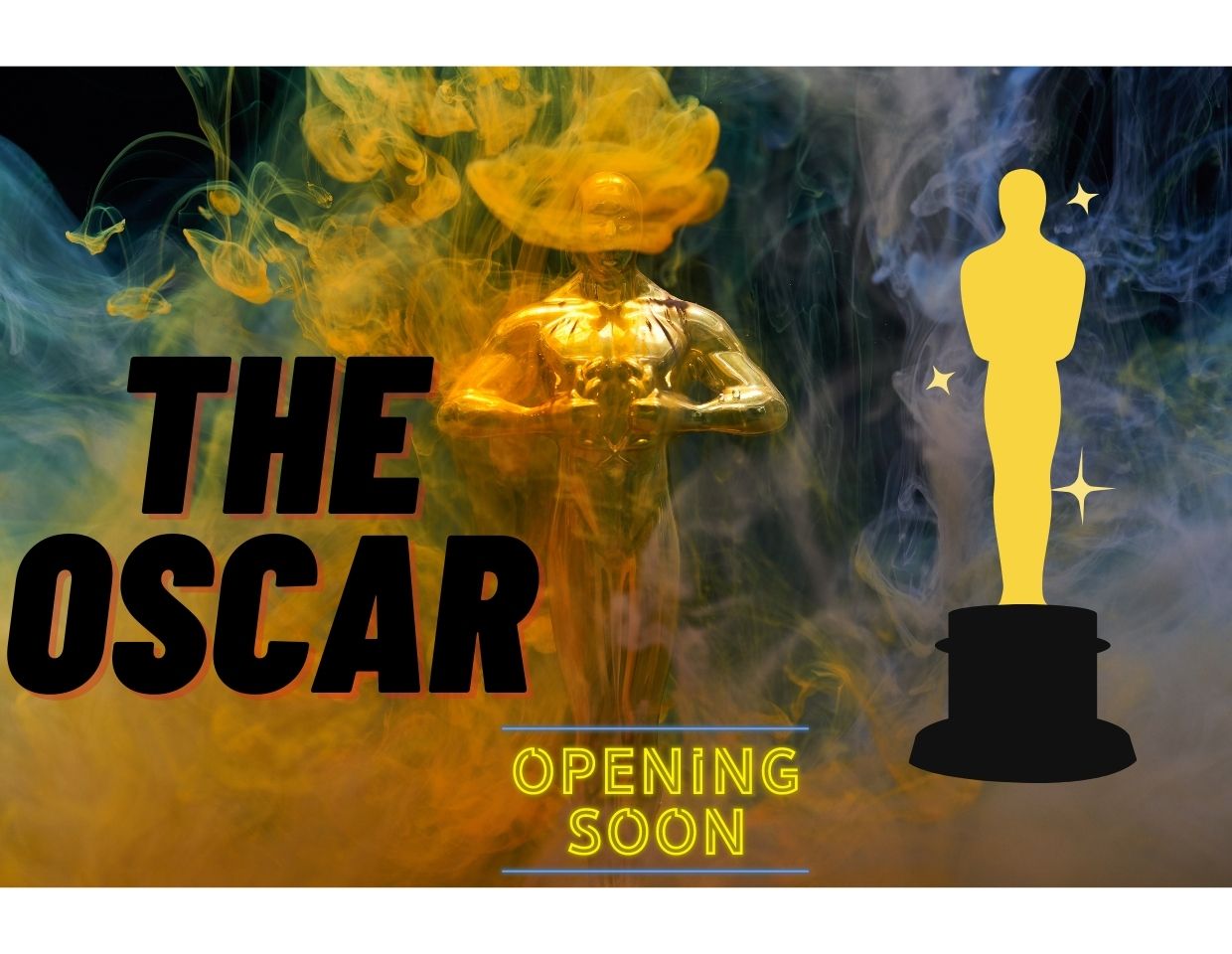 Looking for some of the best websites to watch the Oscars 2016 live online? This is the article you’re looking for so long.

The 88th Annual Academy / Oscars awards 2016 is scheduled to go live on Sunday, February 28th. The red carpet coverage will start at 7e|4p, followed by the award ceremony at 8:30e|5:30p on ABC and going to take place at the Dolby Theatre at Hollywood and Highland Center in Hollywood.

So, if you don’t want to miss any action of this amazing event, then you can check out all the official sources that let you watch the oscars 2016 live online. Here goes the first one:

The good thing about Oscars official website is that it not only hosting oscar nominated movies, related photos, and news. But also provides you the option to watch Oscars live.

You can also visit Oscars official YouTube channel to get live streaming of Annual Academy awards.

Anyone who is participating with any cable network can watch the Oscars live in ABC live or watch ABC app. You can also grab the ABC  They are also going to share all the latest updates and behind the scene footages of the event in their Facebook page.

ABC’s Watch Live stream is available to anyone with a participating cable TV provider.

This article is not complete yet and under processing. So more sites will be added in this opinion piece soon….

How to Unblock and Listen to Music Sites at School

Rentometer Review: Is Your Rent Too High? Compare Rates in Your Area